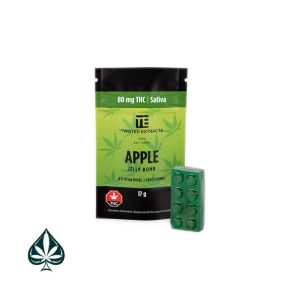 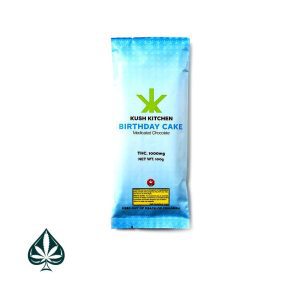 By crossing Hawaiian and Trainwreck,you are left with this Indica-Dominant strain that goes by the name of Pineapple Express. Remember the movie by Seth Rogen and James Franco? Well, that’s the main reason why this strain is so popular, but did you know that this strain was very popular in the Netherlands for nearly a decade before the movie’s release? This sweet, soury strain will certainly leave you chasing the dragon, and some food of course!

Effects: Pineapple Express just because it’s popular don’t mistake it for recreational users but rest assured it has medical benefits out the wazoo. This soothing, yet somehow euphoric, bud has the ability to lighten the mood and heighten productivity making it perfect for anyone that has problems with depression, chronic stress, anxiety, fatigue, or generalized restlessness. As it has sedative properties, Pineapple Express is also good for mild pains and inflammations as well as migraines and muscle tightness. 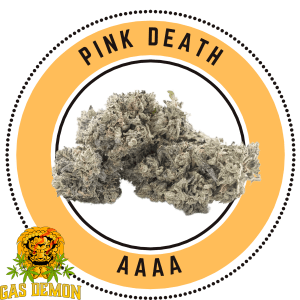 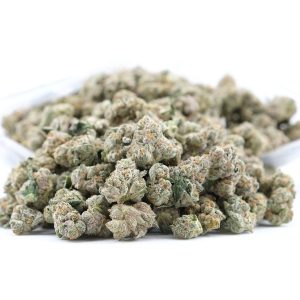 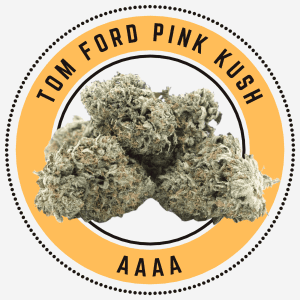 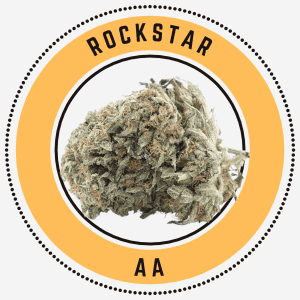 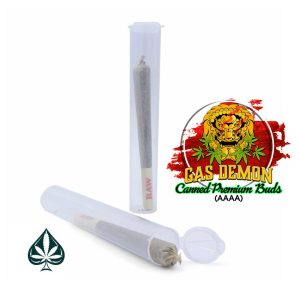 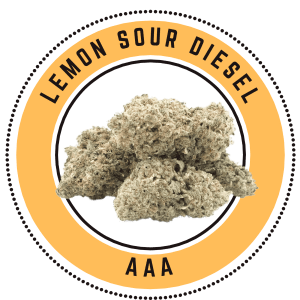 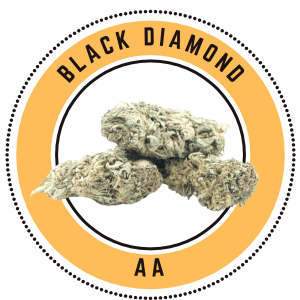 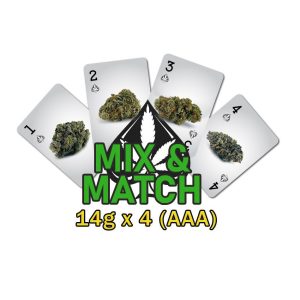